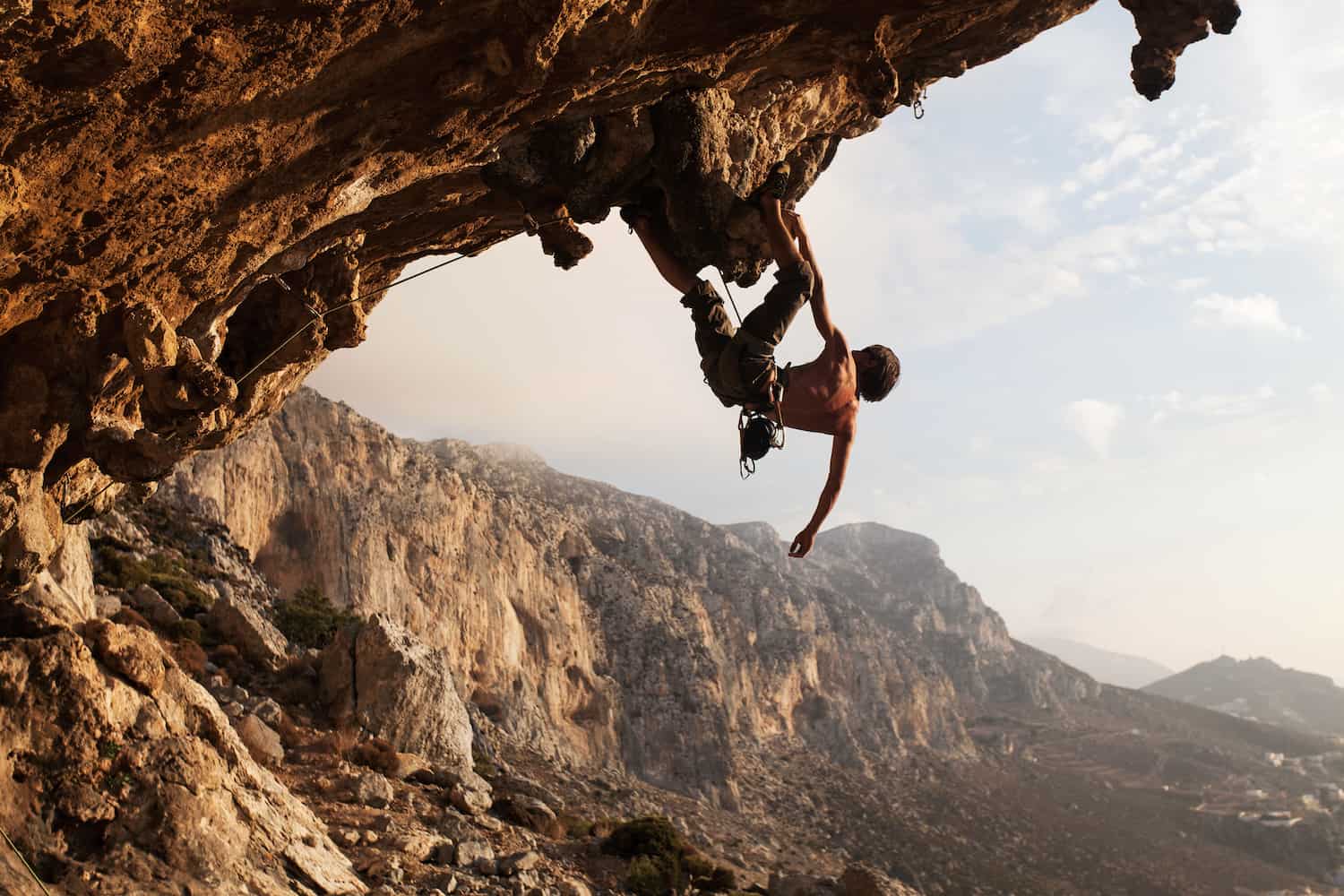 Did you miss part 1 of this interview? Check it out here.

The People of Yosemite

In the spirit of the fellowship of climbers that keeps so many of us doing this inane activity, I would be remiss, not to mention the faces of Yosemite that left an impression of Rusty. Contrary to what you may think, the most colorful individuals of Camp 4 weren’t avid climbers. Something about regular drug use and climbing doesn’t mix. However, that’s not to say there were a few memorable personalities among the rock junkies.

Opposite the hippies and casual climbers were those, who were driven, at times compelled, to be on the rock. About the compulsion, names like John “Yabo,” Yablonsky, Walt Shipley, and John Bachar come to mind. This compulsion was apparent to Rusty, even as a teen. Then you have the larger-than-life personality of John Long, who “is the way he writes.”

The senior statesman of Camp 4 was Jim Bridwell, a.k.a. the Admiral. In his mid 30’s he assumed the role of “Leader of the Bums.” Perhaps one of the most memorable characters for Rusty was Russ Walling, more affectionately referred to as the Fish. Russ sported a VW bus adorned with troll dolls and was featured in Rolling Stone. By Rusty’s account, he was “brilliant, creative, and funny.” Think Lucas Marshall.

One of the cold fall days found Rusty shacked up at the coffee shop with some of these folks. After three hundred straight days of climbing, including 18 El Cap ascents, Dale Bard had caught Rusty’s attention. I think he was drawn similar qualities of the climber in himself. He asked to talk with him a while, to which Dale Responded, “I’ll talk about anything, as long as it’s not climbing.” Looking back, Rusty considers this a vital lesson.

The Myth of the Adrenaline Junkie

After a long pause, he came up with an experience he had in Joshua Tree climbing with Charles. He hadn’t been climbing in a few months, and he and Charles were headed to J Tree for a little reintroduction. They arrived late in the day, but wanting to get in some vertical mileage, Charles had suggested they free solo Walk on the Wild Side (5.8). This friction route was really the only notably tall climb in the park. Rusty obliged, but upon reaching the crux at 150,’ he thought to himself, “What the hell am I doing here.”

First, he is not fundamentally opposed to free soloing. He has not done much, but enough to know what it’s about. He’s also done routes in Tuolomne that are 100’ to the first bolt, basically free soloing. But if you’re comfortable at the grade and sharp mentally, soloing isn’t intrinsically dangerous. His regret from the Joshua Tree experience seemed to stem from walking into a situation unprepared, making it dangerous.

It’s the misconception that leads to the categorization of climbers as adrenaline junkies. I cite Rusty’s enjoyment in climbing from self-control in stressful situations like that on Jolly Roger. It’s essentially the polar opposite of an adrenaline rush. It’s the ability to control the primitive compulsion that can lead to panic and make yourself accomplish feats you didn’t know were possible.

“[Climbing] is not as important as it seems. Don’t overestimate it, and if you don’t, you’ll probably enjoy it longer because you won’t make it play a role in your life that it can’t really play. It can’t be like religion. It’s a temptation to confuse the intense experience of climbing with something that’s more life fulfilling. I think the people who did that ended up unhappy.” It’s undoubtedly the salient nugget of wisdom in this article. It was Rusty’s interpretation of what Dale Bard told him as a young climber. Climbing is one of those unusually addicting activities, which makes its participant susceptible to placing a higher worth on it than is appropriate. The climbers who have not fallen into this trap, it turns out, tend to enjoy their sport more in the long run.

Take Alex Lowe. He is “one of the, if not the great climber,” of Rusty’s generation. By Rusty’s account, he was far more passionate about climbing than himself and many others in the climbing community. He loved climbing. He spent time as a guide, which does have its rewards in the realm of teaching, but it seemed that it also satiated his strong desire to be in the mountains. However, the important concept to remember is that his passion “had a context that was more than just climbing experiences.” He was married, had children, and earned a Master’s degree in environmental engineering. In his time away from climbing, he explored the mountains through cross-country ski racing.

All of this is part of the reason he was so well-liked, in addition to his other personal strengths. “Those good qualities were enriched because he didn’t make rock climbing the sole focus of his identity to the exclusion of those things.” Despite their level of fulfillment, the physical and mental pursuits of climbing have a limit to their enjoyment. It is important to understand what climbing is “for” and that, in the end, will help you get the most out of it.

This is something that I see in Rusty. I briefly mentioned at the beginning of this article that Rusty has IT. A few of us have spent some time talking about this, but we haven’t quite pinned down what it is that we admire so much about him. The ideas presented here are the closest I have come so far. What we admire in Rusty is indeed his strength as a climber, amiable demeanor, and volumes of wisdom and experience. But what underscores all of that is the fulfillment he gets out of life by having “everything in its right place.” This is what makes him Rusty Reno.