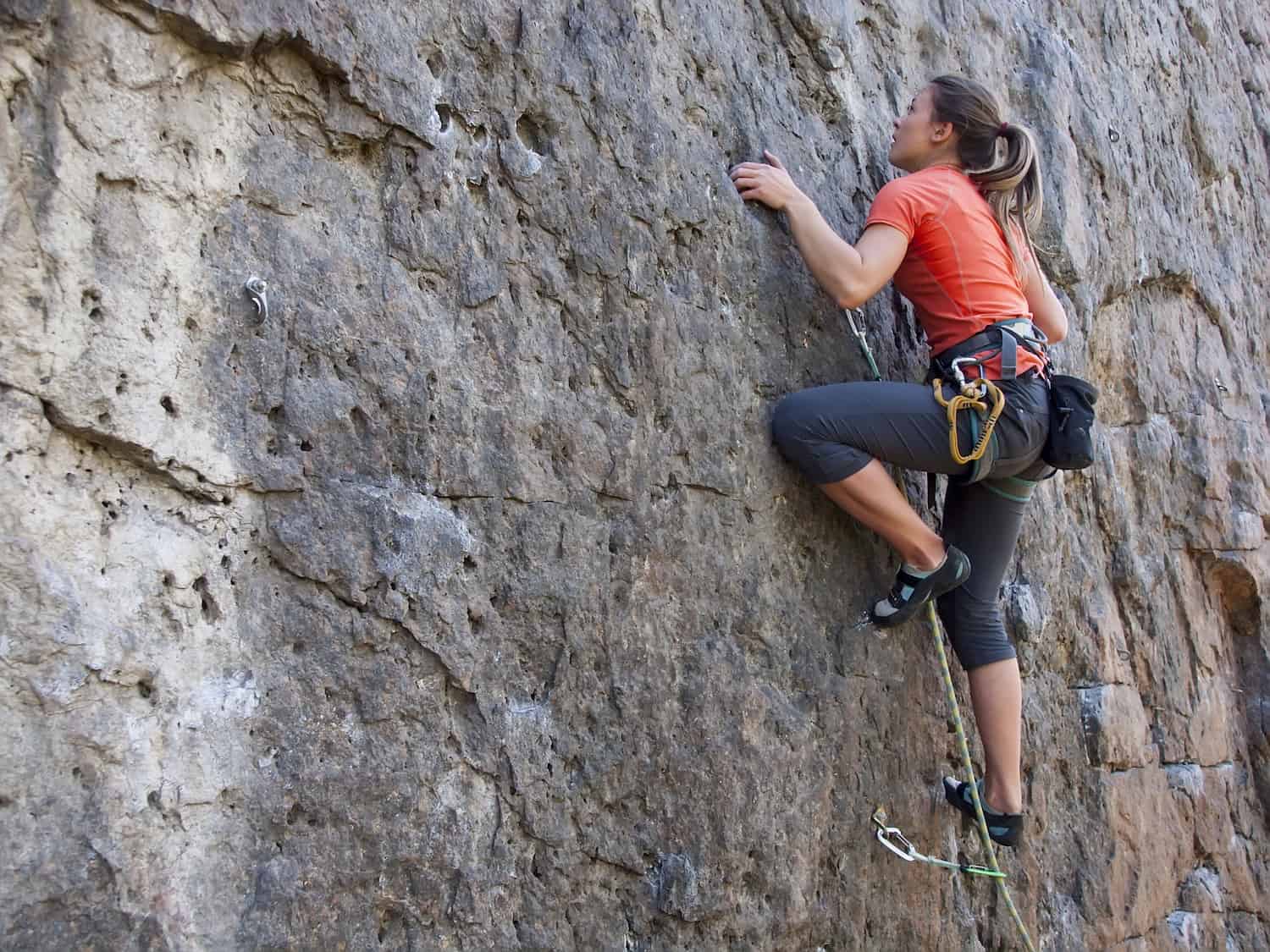 Like many climbers, I’ve gravitated closer to the ground and now spend more time sport climbing and bouldering than routefinding and fiddling in stoppers from tenuous stances. But scary trad climbing clicks back in like riding a bike and our trip to the Incredible Hulk reacquainted me with the mental space unique to hard alpine gear routes.

Luke and I had an agenda laid out:

Luke has made the trek to the Hulk more than a dozen times and is fresh off a sub 1:25 half marathon.

I have trouble with the stairs at work and use the scooters at Walmart. Reaching for the family size box of generic Frosted Flakes makes me wheeze like an asthmatic pug with a frisbee in his mouth.

But if you put some cams on my harness and point me at a line I generally recapture some of my glory days.

After the amazing and exhausting hike in, Luke used his first aid kit defibrillator on me a couple times (Luke – I owe you a couple D batteries) then we grabbed a relaxed lunch and were ready to go.

Sunspot tackles a prominent line on the left center of the formation, culminating in back-to-back crux pitches that lead the party to the sunspot – a sunset orange square shield of rock emphasized among the vast storm grey waters of grey granite.

The climb was pure fun, highlighted by the 50 meter 5.11a 4th pitch that seemed to never end. Luke grabbed the sharp end for that adventure and slayed an old demon. (The first time he visited the line, he pulled off a flake and took a quality spill.) More continuous climbing rounds out the line, including a sporty bolted section of wild 5.11 pinches and puzzling barn door laybacks.

The trip had begun just as planned and we grabbed dinner before crashing like a couple old ladies after an evening of Bingo. I woke for a shiver pee in the middle of the night and took in the sight of the Hulk spotlighted by a supermoon.

We began earlier on day 2. I tied in, stuffed a hand warmer in my chalk bag and descended the snow cave canyon between the rock face and the wall. In this igloo I wiggled on my shoes and started up the 5.11a first pitch. It was smooth sailing until I got spit off the burly crux, tossing the onsight out the window like a first date fart. Luke followed clean and we were off, sweeping through long, wandering pitches. Heady pitches of 5.11b, 5.11c and 5.11d remained and I hoped my struggle on the 5.11a first pitch didn’t portend flailing to come.

When pitch 4 blanked out, I took the time at a great stance to think about how much fun a helicopter ride would be before placing two tiny brassies and launching off, visions of 40 footers forced to the back of my mind. Despite the marginal holds, the body position was stable and I fished in more small nuts before latching a relieving finger lock and pulling through. Tradewinds is a step up from Sunspot!

After a couple 5.10 pitches, the real business began – back to back long 5.11+ pitches. Luke took the first, a bastard uncle of the 5.11a he vanquished the day before – lots of thin liebacks separated by reasonable rests. The pitch ends on one of the most wild moves I’ve ever seen – a straight sideways all points off dyno right below the anchor. Luke got there and just started laughing. Then he wound up and stuck it. I felt great on that pitch but paid for the dyno by torquing an already sore lower back.

We grabbed a drink, and scoped out the next pitch while organizing gear. Hard underclings and sidepulls on foot smears and smedges right off the anchor protected by a blind green C3 leads around the corner to a bolt. Then a good edge finally takes some weight and allows a shake before engaging powerful laybacks and a pumpy cam placement. More laybacks with high feet gain another bolt and even more laybacks taper into 100 feet of amazing 5.10 climbing to the anchor. After my callow performance on pitch 1, nailing the rest of the climb felt great.

Caroline and Mike joined us for some Saturday night Sake and donated the best chocolate ever. Awesome people – and crushers. From the top of pitch 3 of Tradewinds, Luke and I had a great view of Caroline cruxing on a neighboring tough 5.11 pitch of Solar Flare. Hulk TV at it’s finest.

It’s an understatement to say that Luke knows his way around the Hulk. Having an experienced, strong climber like him as a partner gave me all the confidence to rise to some intimidating challenges. Luke takes it upon himself to replace old bolts, get rid of old tat, install rings on existing naked two bolt anchors and to trundle potential widowmakers. He’s the guy that does the stuff we all take for granted. So I’ll just say here – thanks, Luke.

We did half the Polish Route on day 3 before icy winds, stray rain drops and grey skies provided the incentive to quit while we were ahead.

Several of the photos in this post came from Vitaliy who shared the ride out with us. It was a blast getting to know him. He’s only been climbing for a few years and is breaking into alpine 5.11. While Luke was battling on Tradewinds, I kept a corner of my eye on Vitaliy as he launched into a dyno to stick the crux of Positive Vibrations (5.11a), giving the other climbers quite a concert with his victory yell. His high aspirations will serve him well in this amazing sport.

Something tells me I’ll be back to the Incredible Hulk before long.

Inspired? Check out our destination guides.